Treasure Tyson graduated from Mississippi College in May 1992 with a degree in Business Administration with a concentration in Finance. Treasure then graduated from the University of Mississippi School of Law in May 1995. After graduating law school, Treasure began practicing as a public defender in Meridian, Mississippi until she moved to Jackson in 1998. Since 1995, the majority of Treasure’s career has been entirely dedicated to criminal practice. Treasure joined the CPCC team in October 2018.

Treasure lives in Jackson, Mississippi with her husband and two children. 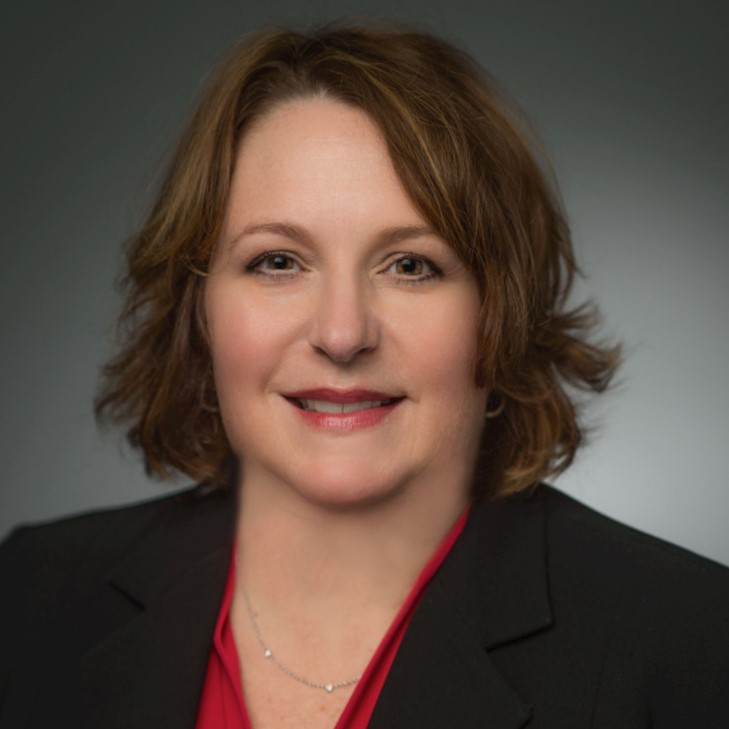